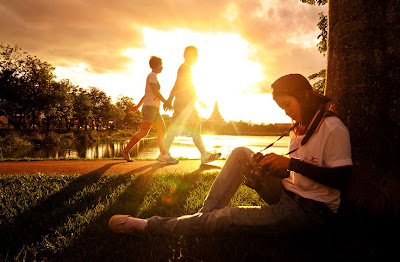 The fifth largest province in Thailand, Khon Kaen is re­garded as a major hub of Isan, as the northeast region is known in Thai, especially important as an educational center. THAI opened its Khon Kaen route in response to the demand of pas­sengers aware of province's increasing significance. 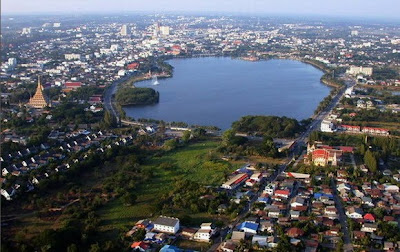 Khon Kaen residents are mainly decendants of ethnic Lao, Chinese, and Vietnamese, whose cultures have blended with those of Thais, as clearly seen in various local dishes, such as khai kratha (egg in the pan), bread stuffed with different fillings, kuai chap (flat noodles served in a soup), and boiled vermicelli. Moreover, Khon Kaen strongly preserves Isan culture, such as the traditional Hit Sip Song Khlong Sip Si festivity, and the music of the Khaen, a woodwind instrument the sound of which is so characteristic of Isan music. 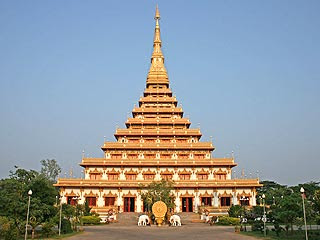